Pakistan is blessed with all four seasons, Summer, Spring, Winter and Autumn.

Dust/thunderstorms occasionally break the dry, hot weather that temporarily lowers the temperature. Evenings are cool. Winters are cold, with minimum mean temperatures in Punjab of about 4 °C (39 °F) in January, and sub-zero temperatures in the far north and Balochistan.

It mostly occurs during the winter months and causes light to moderate showers in southern parts of the country while moderate to heavy showers with heavy snowfall in the country’s northern parts. These westerly waves are robbed of most of the moisture by the time they reach Pakistan.

Fog occurs during the winter season and remains for weeks in upper Sindh, central Khyber Pakhtunkhwa and Punjab. During fog season, sometimes the visibility is zero and all main roads including M-1, M-2 & M-3 have been closed for traffic.

Monsoon season starts in summer from June till September in all over Pakistan except some areas of north regions like FATA, Balochistan, Chitral and Gilgit- Baltistan. These monsoon rains bring a relief from scorching summer heat. These rains sometimes causes floods as well.

The Tropical Storms form in summer and start from April till June in bloom. They affect the coastal localities of the country

The heatwaves are very dangerous for locality and causes heat strokes. It continues from May till July especially in Punjab, central Balochistan and Sindh. 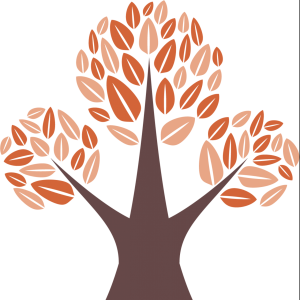 How to Reduce Belly Fat

About the Admin of Healthy Life Jeo

We believe that health is a state of complete physical, mental and social well-being. In addition, your movement is the basic task because it keeps ….